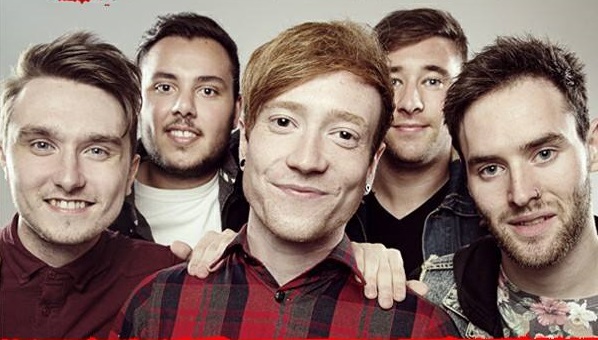 The band was formed in August 2009 by lead guitarist Joe Savins and drummer Dave Rawling, who were joined by vocalist Mikey Chapman, bassist Sam Douglas and rhythm guitarist James Gillett, completing the band’s lineup. All members had previously been in different local bands. The band has stated their name originates from a character from the film Natural Born Killers, saying “We wanted a character name, preferably someone with a dark edge and dark side and we were going to go for Dorian Gray but at the time there was a cheesy Hollywood movie coming out of Dorian Gray so we went for Mallory because of that.”.

After approximately 3 months of songwriting, the band started to play local shows in Cambridge around November 2009. They went on to record their debut EP Pilot at Studio Glasseye with the help of producer Dan Lancaster (We Are The Ocean, Lower Than Atlantis). The band was signed to A Wolf At Your Door Records and released the EP as a free download on 4 July 2011.

The band later played across the UK on their first tour with Never Means Maybe, as well as being endorsed by Rockstar energy drink. The release of their first music video “Oceans” peaked as high as number 2 in the most requested Scuzz chart. A number of tours were then announced for the first quarter of 2012.

The band played their farewell gig at Bedford Esquires in October 2019.

Mikey Chapman is now in a new band, Black Sky Research who have released new material. Dave, Joe and James are playing together in The Casuals. Drummer Dave is also playing with Oscar Corney.